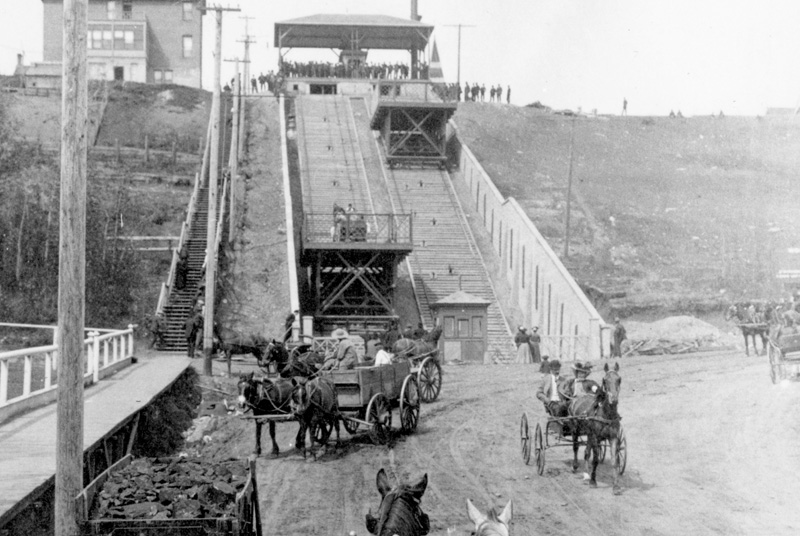 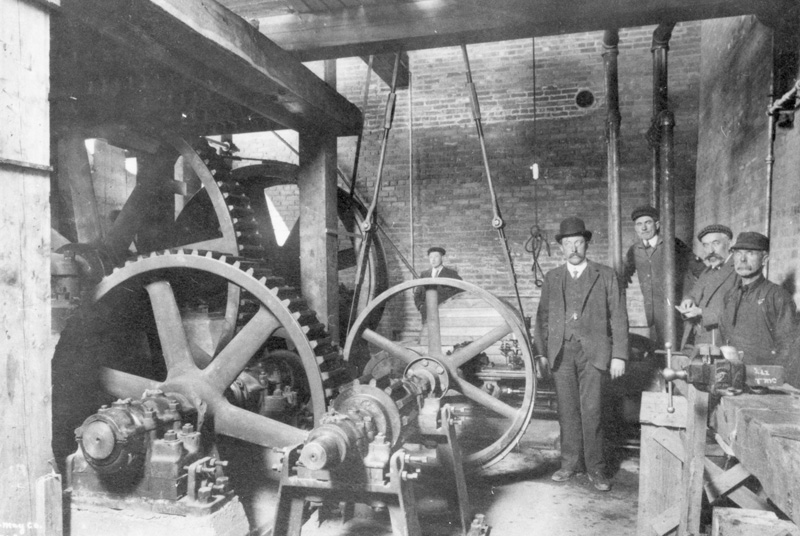 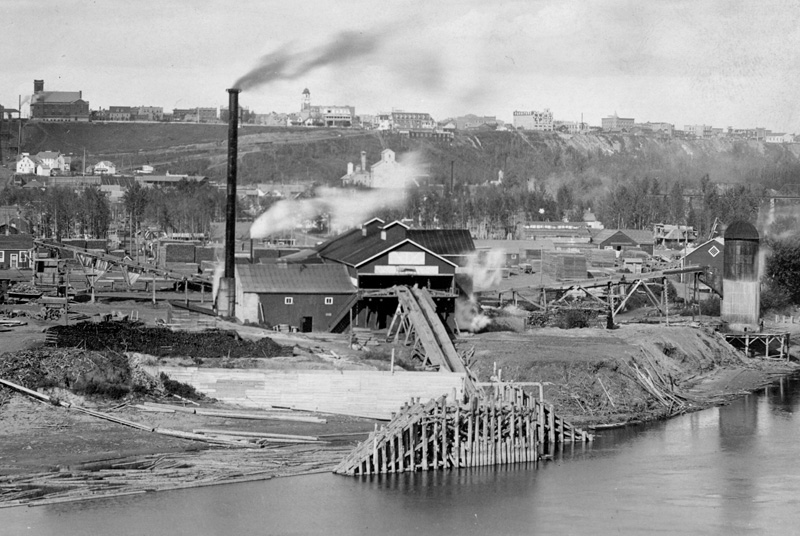 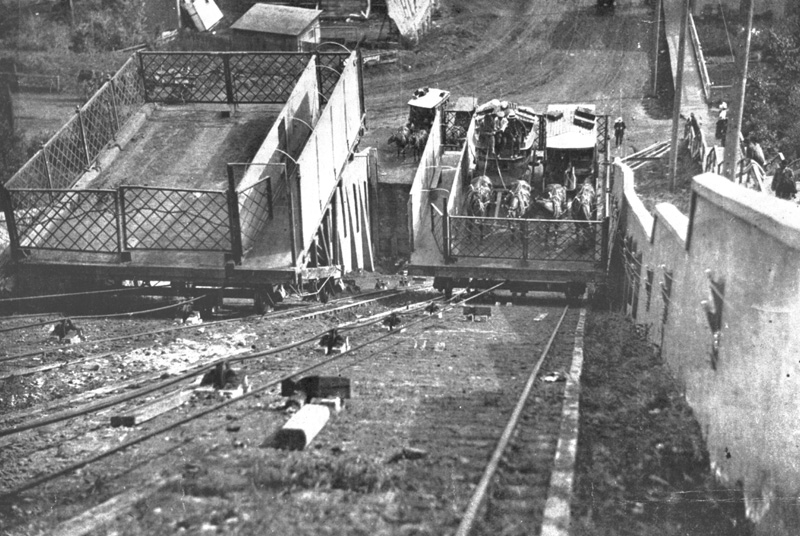 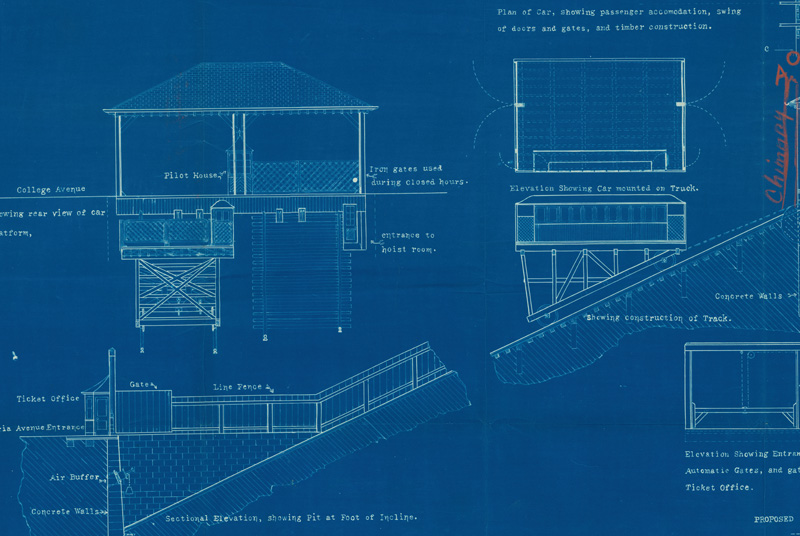 The Edmonton Incline Railway was completed in 1908 to move people and goods from Ross Flats to downtown. The 230 foot long Edmonton Incline Railway was the brainchild of some of Edmonton’s early entrepreneurs, and was the result of commercial and industrial activities in the early 1900s. While initially successful, the venture was short lived, and the railway closed permanently in 1911. 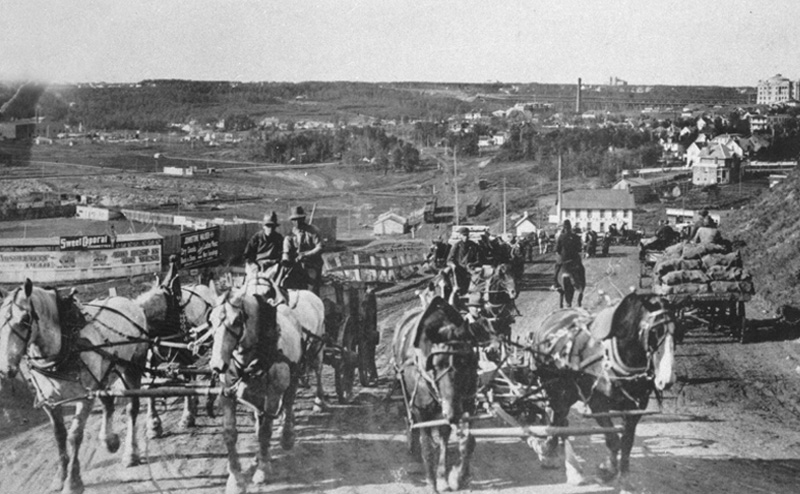 It took just over 2 years of planning to break ground on the project. 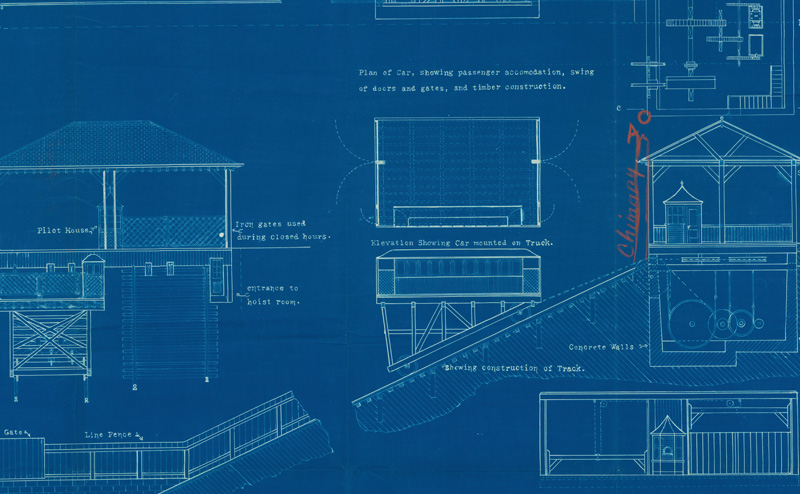 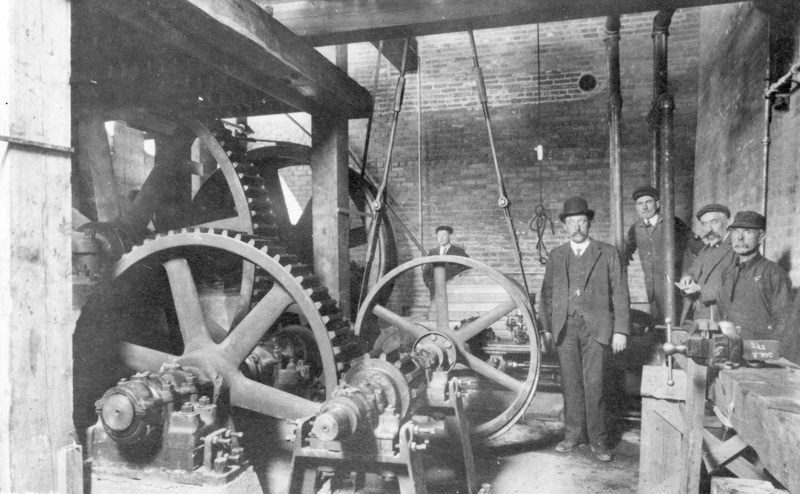 The railway was in operation for 4 years. 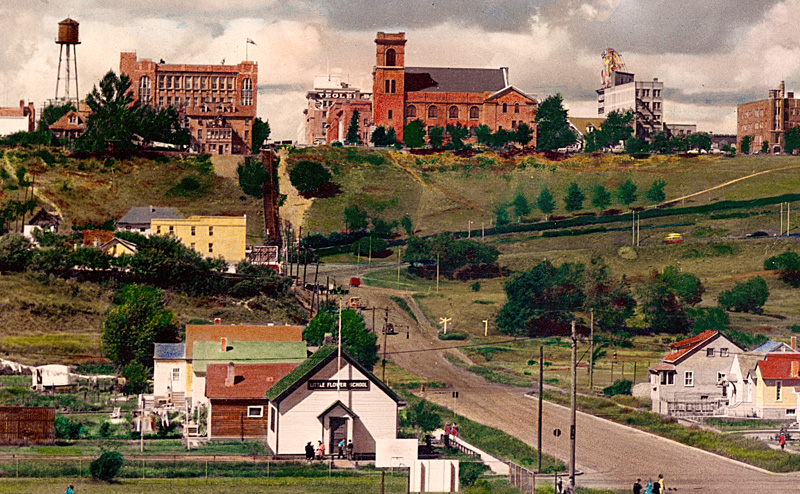 The End
Operations ceased in 1911.