The 1967 Centennial in Edmonton celebrated the merging of the Province of Canada with the colonies of New Brunswick and Nova Scotia 100 years earlier. This union, known as Confederation, was an important step towards what we know today as Canada.

Despite Confederation having taken place in Charlottetown, 3600km away from Edmonton, people here dove headfirst into celebrating Canada’s Centennial. Parties were planned and monuments were built. The City, Province, and private individuals and organizations all came together to create projects that celebrated the anniversary and Edmonton’s place in Canada.

Does History Repeat Itself?

See if you can find any parallels between the celebrations in 1967 and this year. Are we doing the same things? Are there major differences? 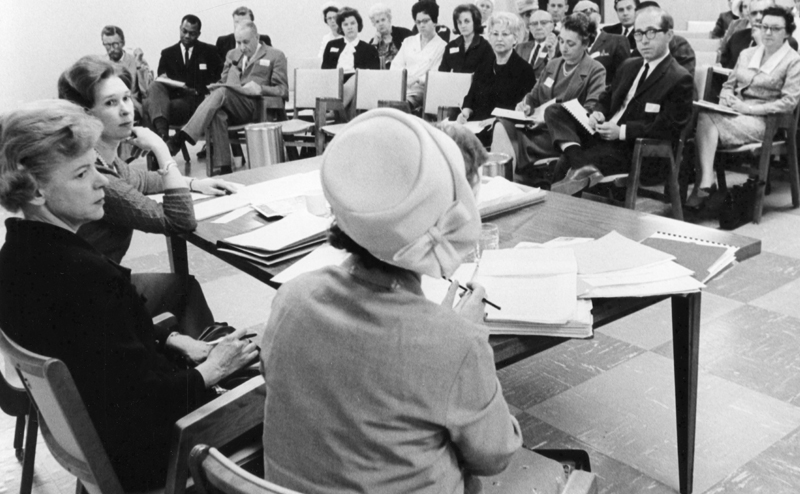 Edmonton started planning the party in 1962. 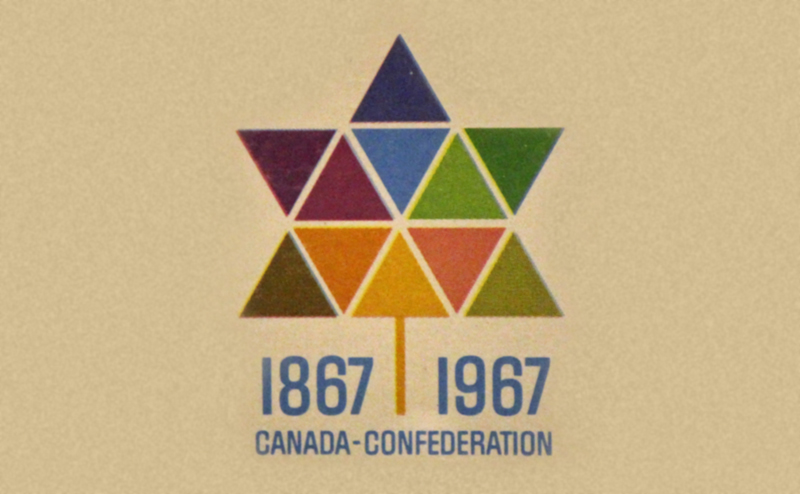 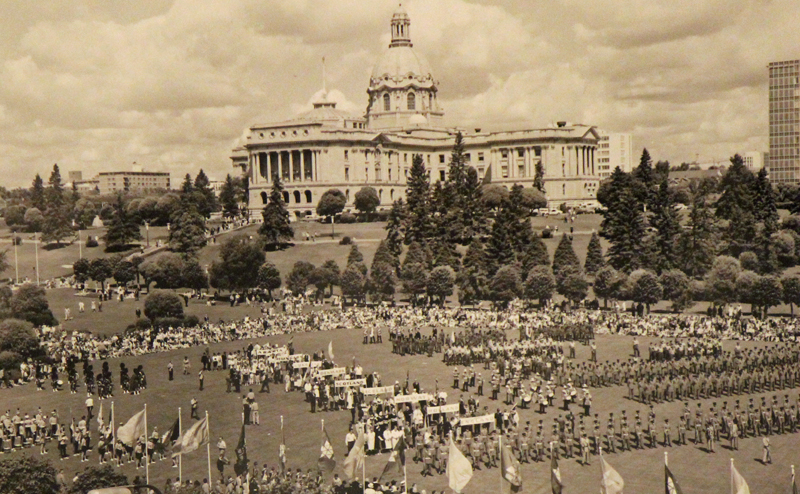 Grants, a museum, and a great party. 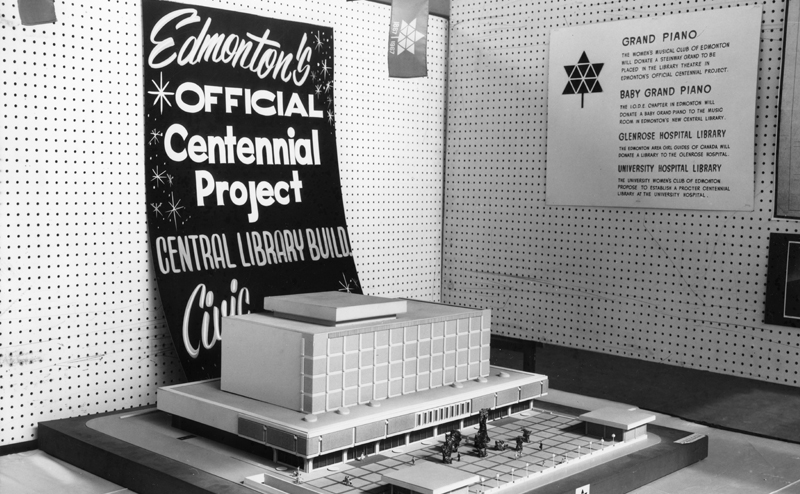 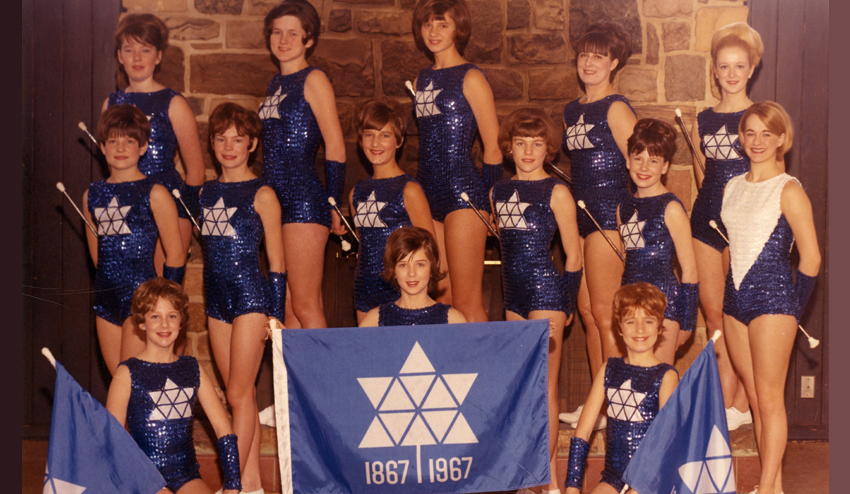