Edmonton has a wide range of natural areas, including the North Saskatchewan River Valley and ravines and many smaller wetland and forest patches.

Edmonton has a wonderful network of natural areas, including forests, shrub and grasslands, wetlands, lakes and river valley areas. The North Saskatchewan river valley and ravine system is the backbone of the city's ecological network, or system of natural spaces.

There are also many smaller natural areas in Edmonton's older neighbourhoods, in newly developing areas, and in the agricultural areas at the edge of the city. These are considered stepping stone natural areas in the City’s Ecological Network. They are important naturally vegetated areas that bring native biodiversity into our neighbourhoods and closer to our homes.

Native biodiversity (the diversity of life forms that are naturally found in Edmonton) is a good indicator of the health of our environment. Natural areas support the highest biodiversity in our city, but they are not the only places where nature thrives.

Increasingly, nature can be found in the spaces between these larger protected areas: in backyards and schoolyards, in community gardens and constructed wetlands, on farms and in industrial areas.

As people take action to bring nature into their neighbourhoods we are building and strengthening our ecological network.

The City’s natural areas planning and operations teams coordinate biodiversity protection for the City. These teams work with other departments to ensure that natural areas are protected, restored and preserved, and that opportunities exist for community members to get engaged in the stewardship of natural areas.

To learn more about Edmonton’s Natural Areas System and how the City works to protect and steward it, check out the following resources:

Learn more about the strategies and policies that the City has to protect our natural areas system.

Learn more about the ecological information requirements when planning for natural area protection.

Learn more about how the City stewards our natural areas system once protected.

Some of these areas are on private land and have not yet been protected, but many are owned by the City and are accessible to the public.

Check out our Natural Area Parks section for more information about natural areas you can visit! 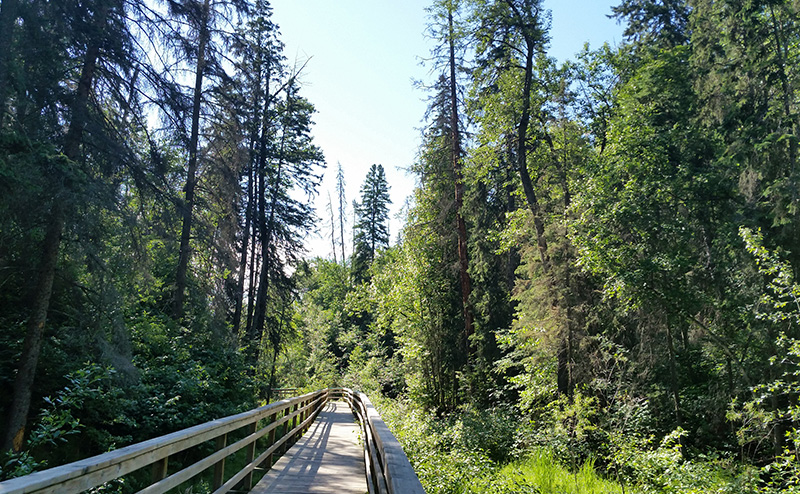 The City is committed to stewarding, preserving and protecting our natural areas. 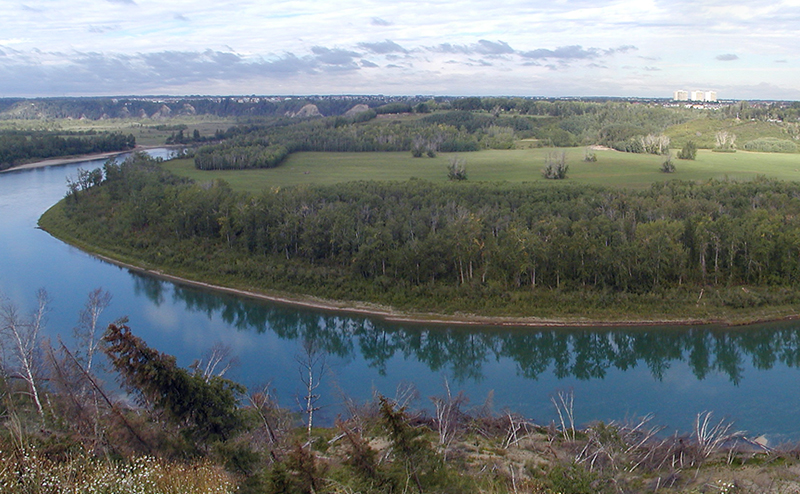 Our Strategy for Biodiversity Protection 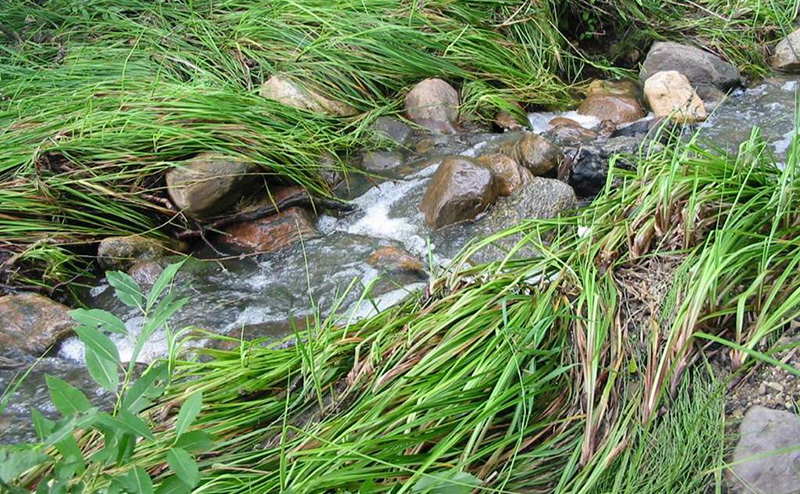 The Benefits of Protecting Nature

A healthy ecological network is important for many reasons. 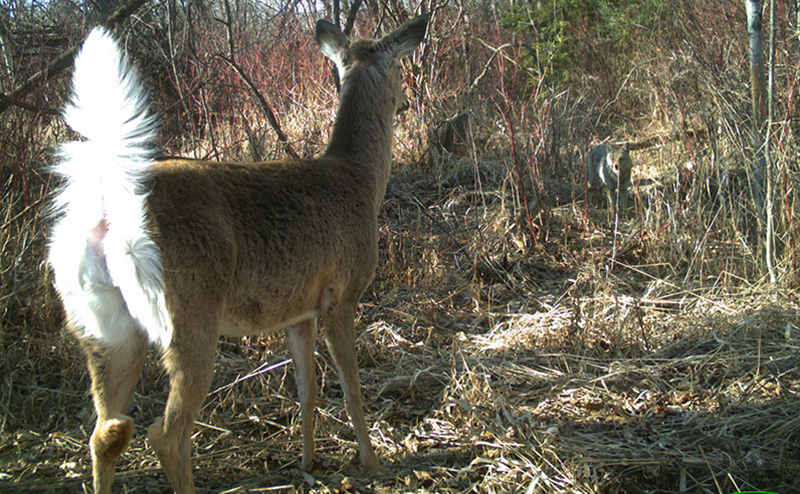 The City of Edmonton and the University of Alberta are collaborating on a project that uses remote cameras to monitor wildlife presence and abundance throughout Edmonton.

Building a healthy city by encouraging connection and integration of open space throughout our neighbourhoods and across the region.