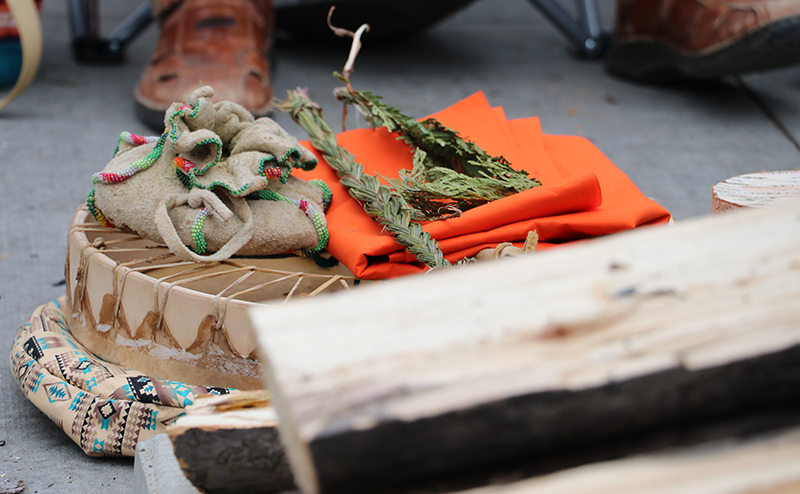 It is important to acknowledge the collective strength, determination and resiliency that Indigenous women, girls, 2SLGBTQQIA+ peoples and their families have had to demonstrate in the fight for justice for the safety and respect that Indigenous peoples deserve.

“MMIWG 2SLGBTQQIA+” stands for “Missing and Murdered Indigenous women, girls and two-spirit, lesbian, gay, bi-sexual, transgender, queer, questioning, intersex and asexual”, while “+” stands for other ways that individuals may wish to express their gender and sexuality outside heteronormativity and the gender binary.

“Two-spirit” refers to a person who identifies as having both a masculine and a feminine spirit, and is used by some Indigenous people to describe their sexual, gender and/or spiritual identity. As an umbrella term, it may encompass same-sex attraction and a wide variety of gender variance, including people who might be described in Western culture as gay, lesbian, bisexual, transsexual, transgender, gender queer, cross-dressers, or who have multiple gender identities.

Indigenous women and girls have been targeted at much higher rates when it comes to going missing or being murdered. Statistics consistently show that rates of violence against Métis, Inuit, and First Nations women, girls, and 2SLGBTQQIA+ people are much higher than those for non-Indigenous women in Canada, even when all differentiating factors are accounted for. 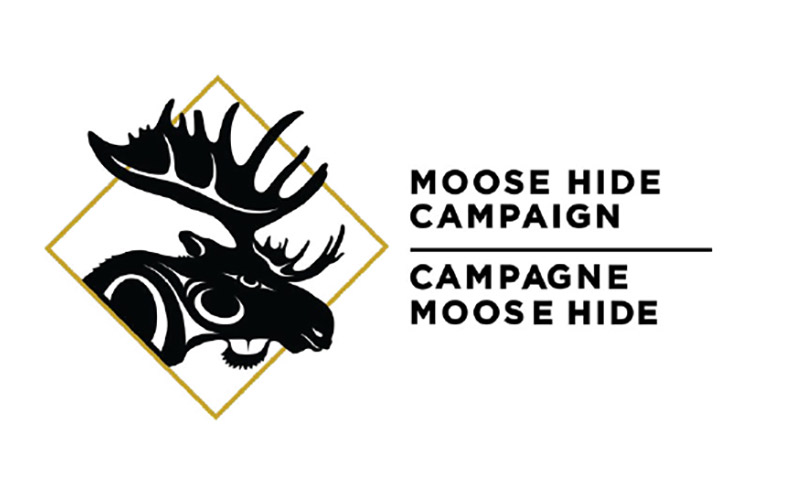 Join us on May 12 at City Hall Plaza. 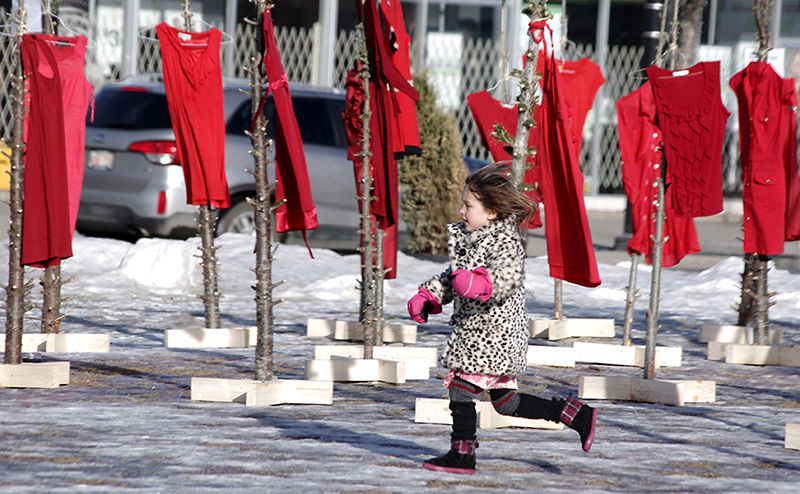 Join us on May 5th

Join us on October 4th. 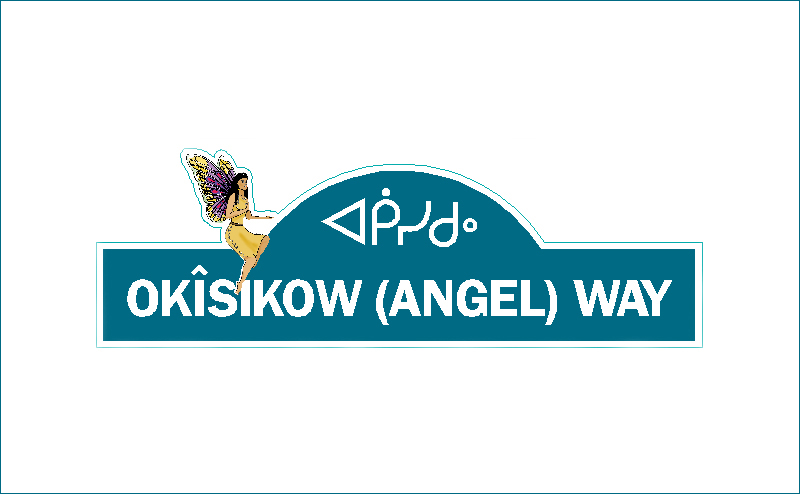 Okîsikow Way is an annual event based on a national initiative and is celebrated on June 14th.

Reclaiming Power and Place: The Final Report of the National Inquiry into Missing and Murdered Indigenous Women and Girls