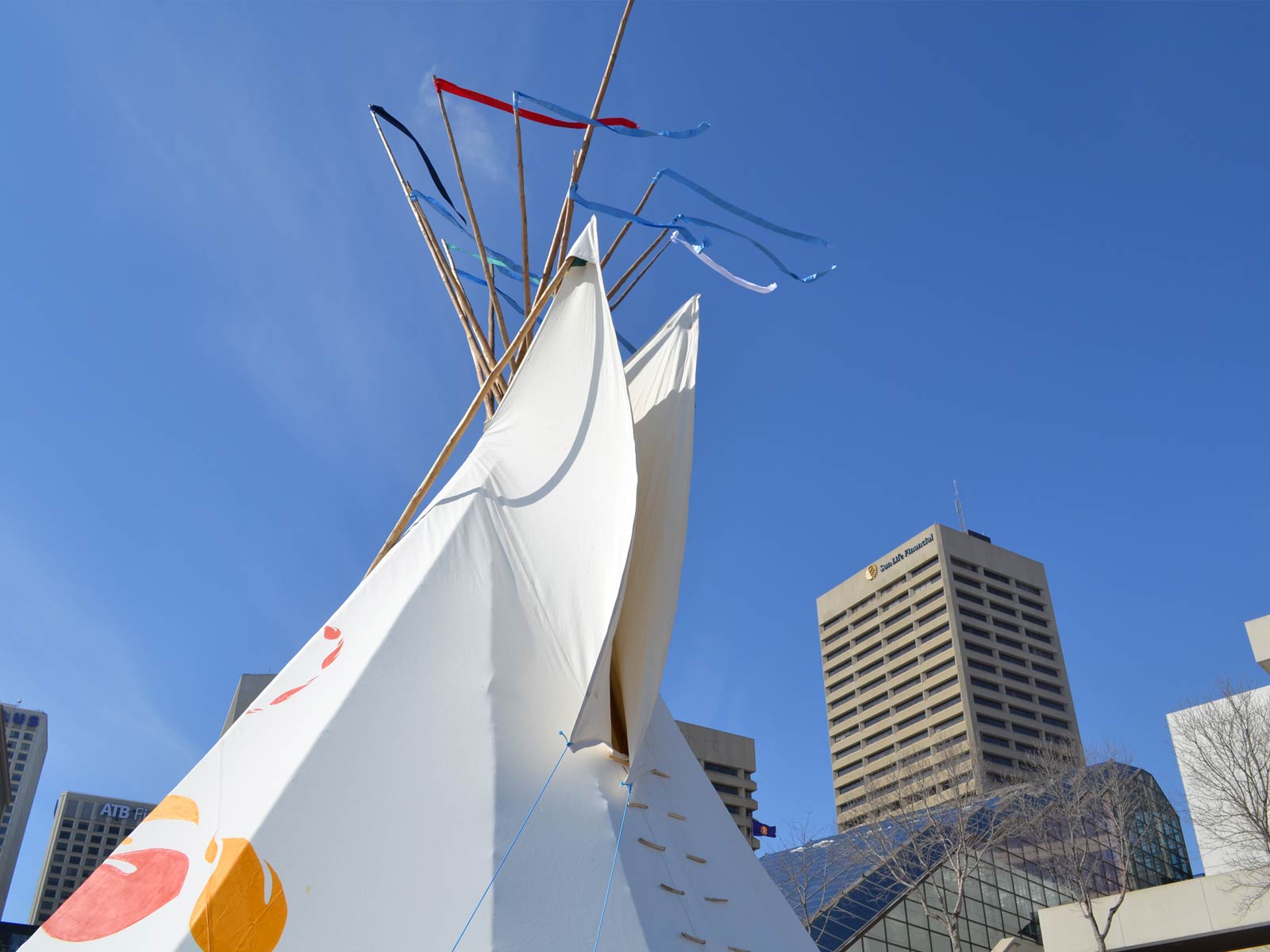 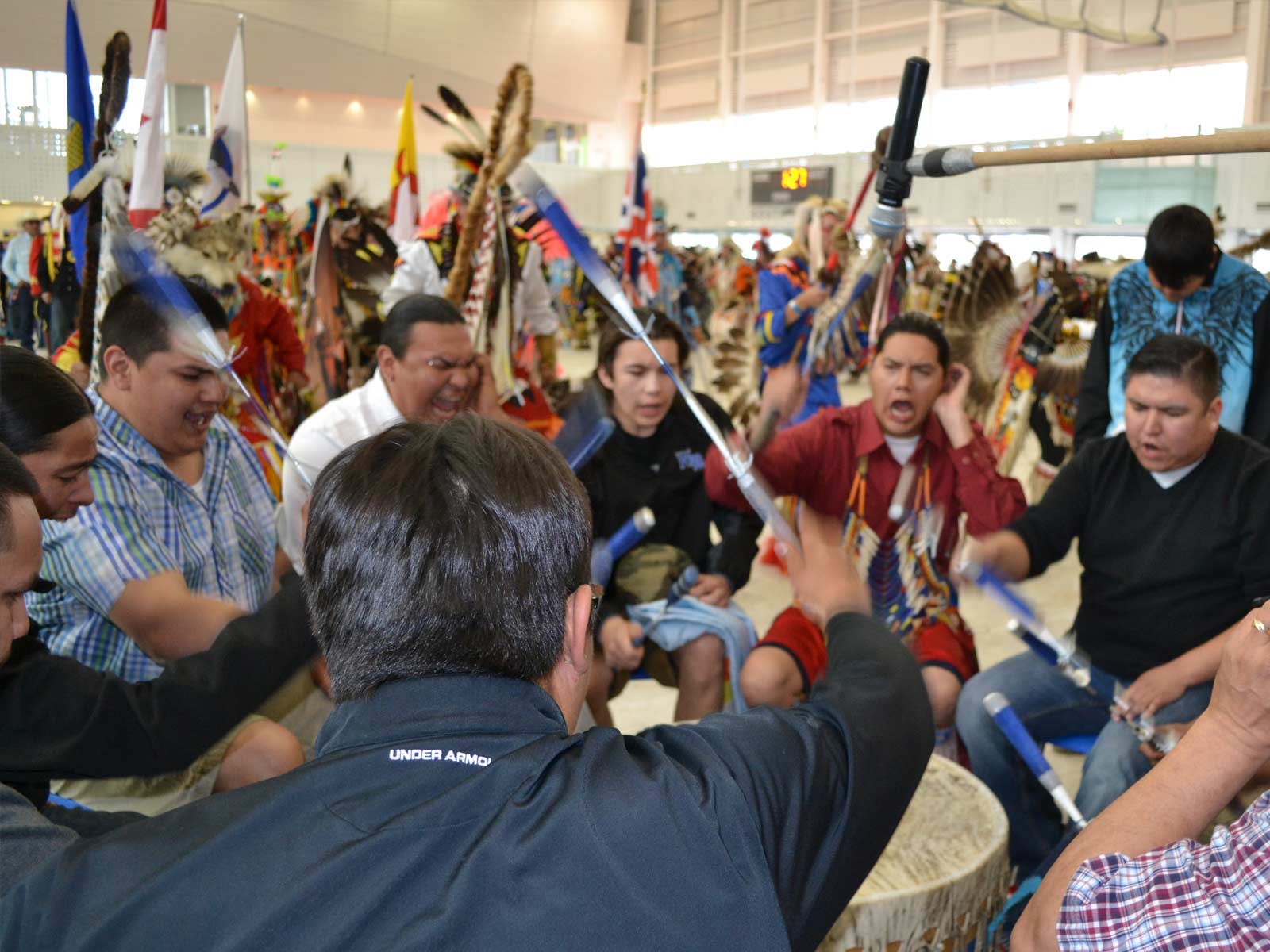 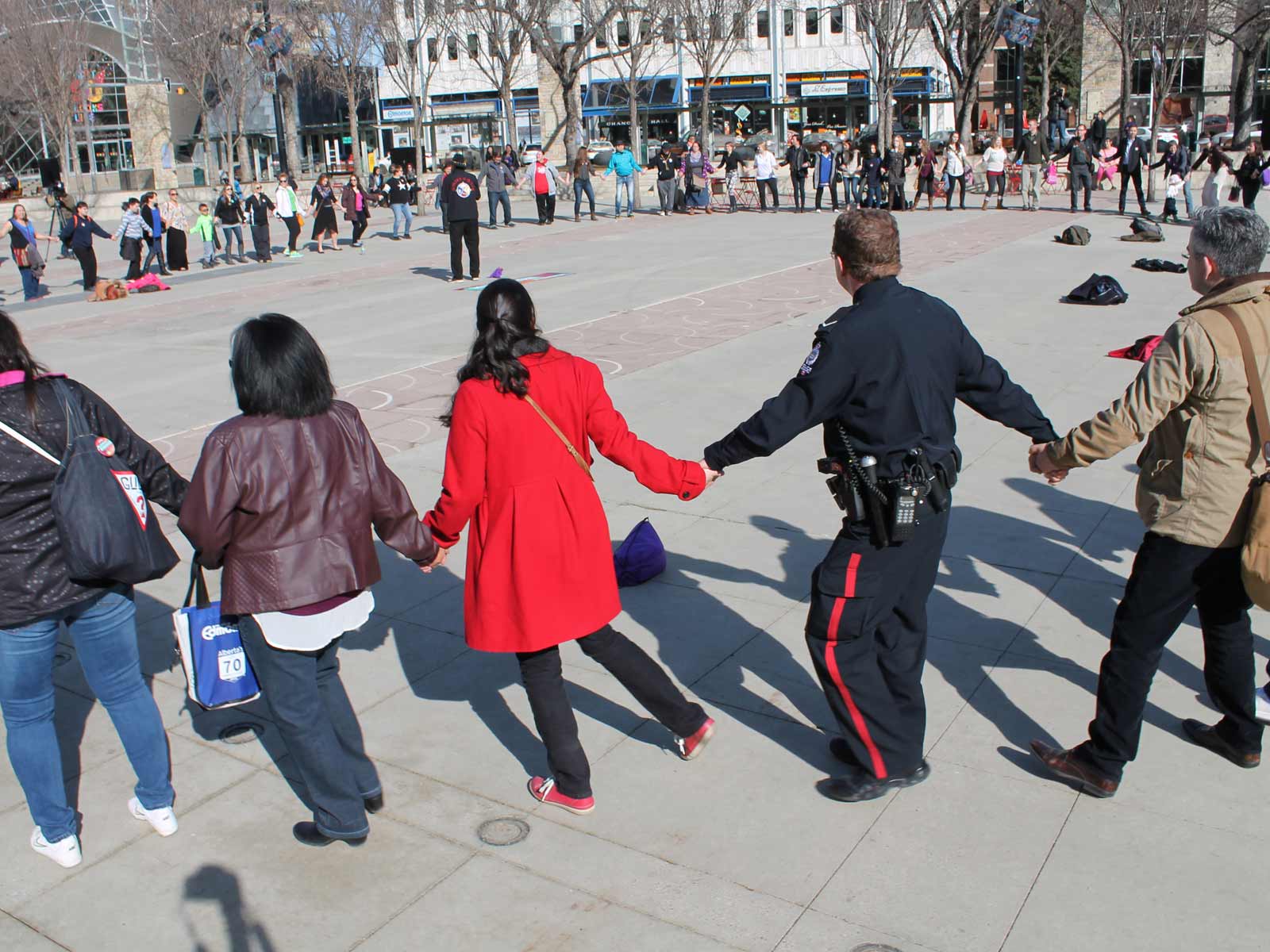 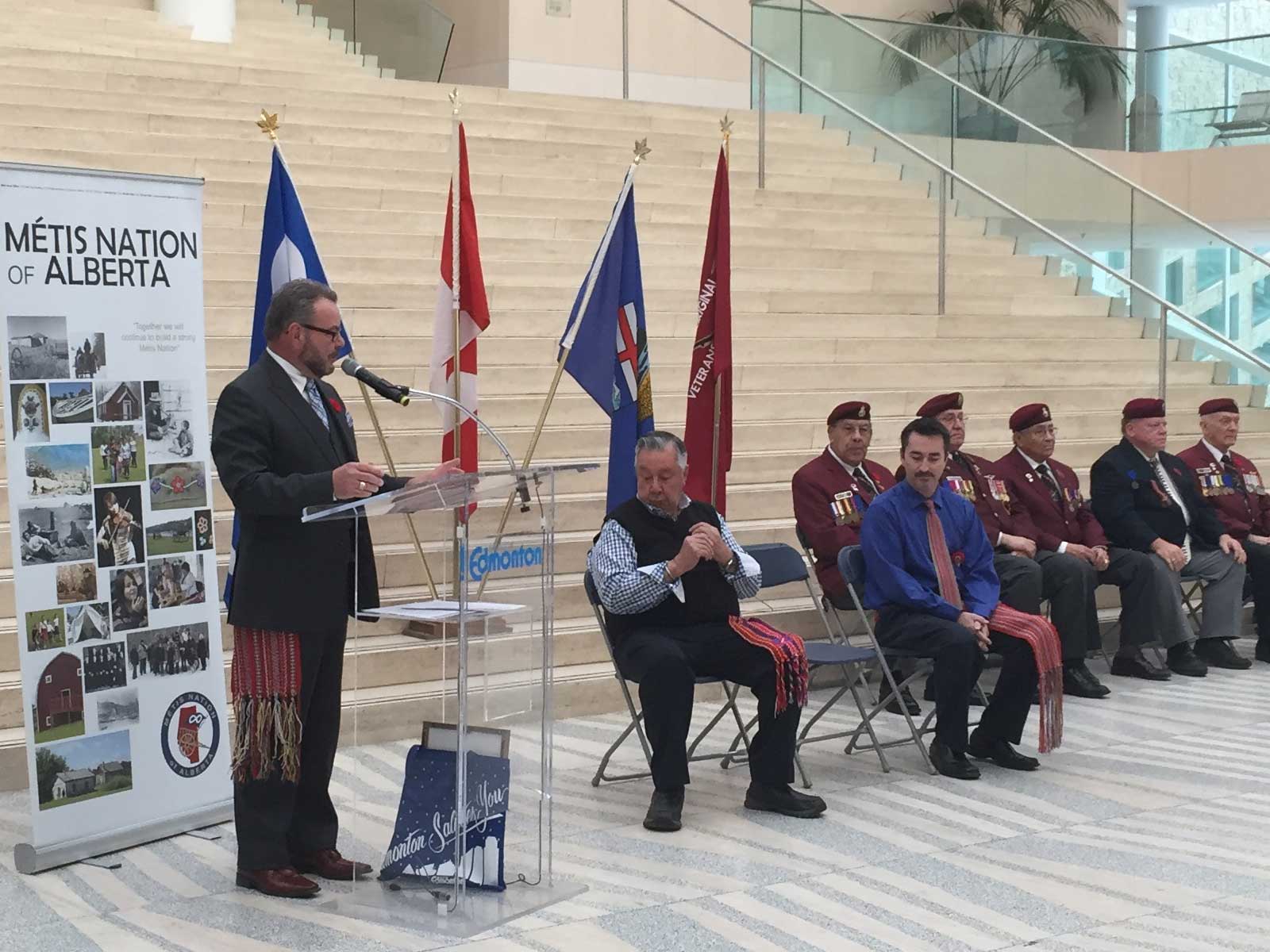 The City is on a journey of building good relations with Indigenous Peoples - in the spirit and intent of the Edmonton Urban Aboriginal Accord.

Sign up to get the latest community information delivered right to your inbox.

This report was initiated by the Indigenous Relations Office to provide information about Edmonton's urban Indigenous residents and to support and influence organizations' and community decisions that affect the Indigenous community in Edmonton and surrounding area.

It contains information on basic demographic characteristics that are compared, wherever possible, to those of the non-Indigenous residents of Edmonton.

Edmonton Urban Aboriginal Dialogue Process took place in 2005 and resulted in the creation of the Urban Aboriginal Accord. The following report and appendices captures the concerns, dreams and aspirations from some of the approximately 1800 people from Indigenous communities who were engaged during the process.

Aboriginal Edmonton - Welcome Guide
Designed to serve the immediate needs of Indigenous people who are new to Edmonton. 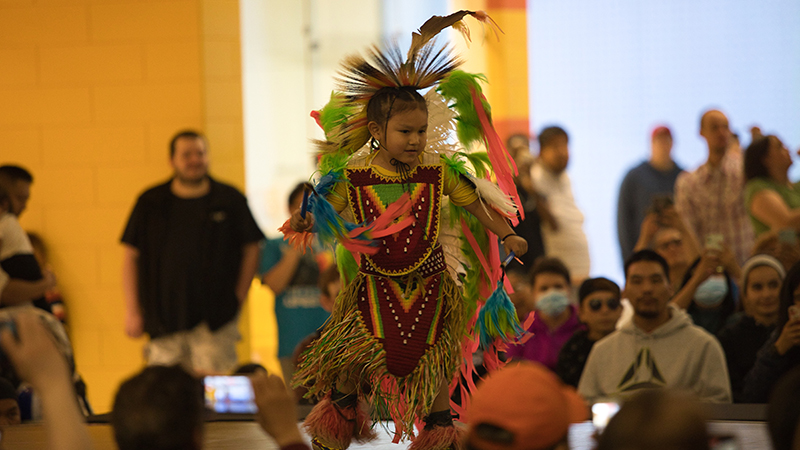 Indigenous events and activities happening in and around Edmonton throughout the month of June. 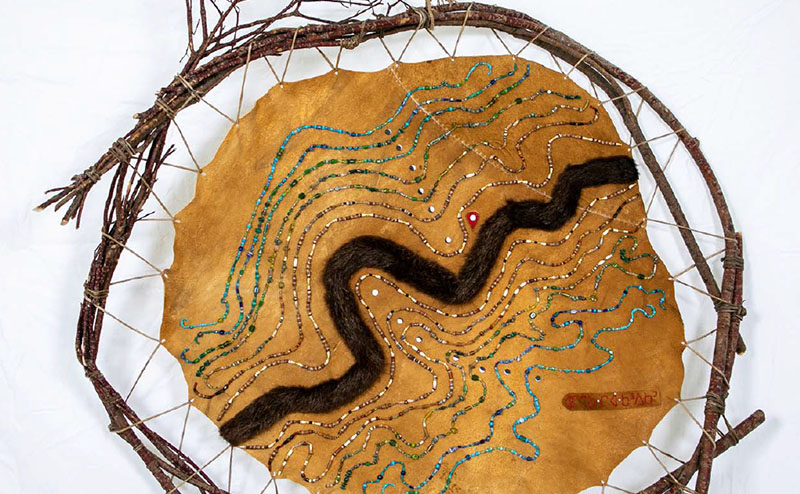 Learn about the work the City has done to develop a community framework with the urban indigenous community. 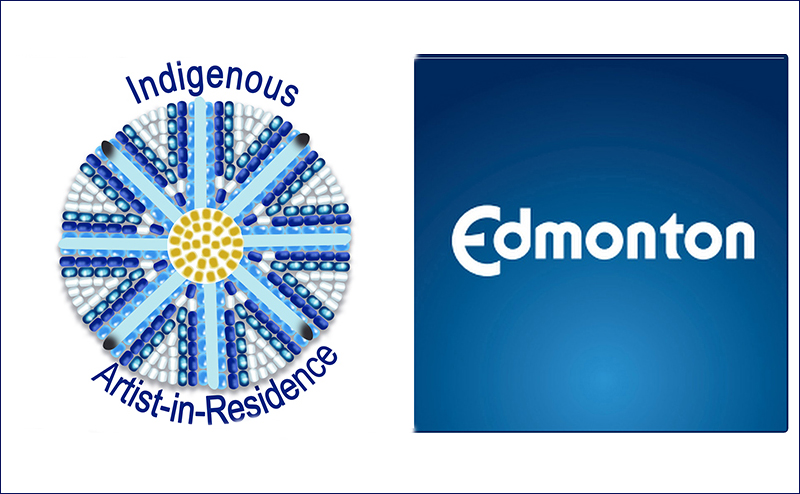 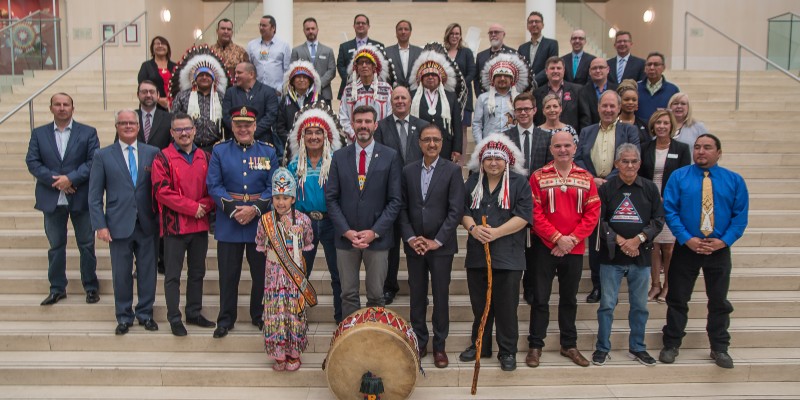 Commemorates the signing of Treaty No.6 between the Plains and Wood Cree people and the Crown at Fort Carlton on August 23, 1876. 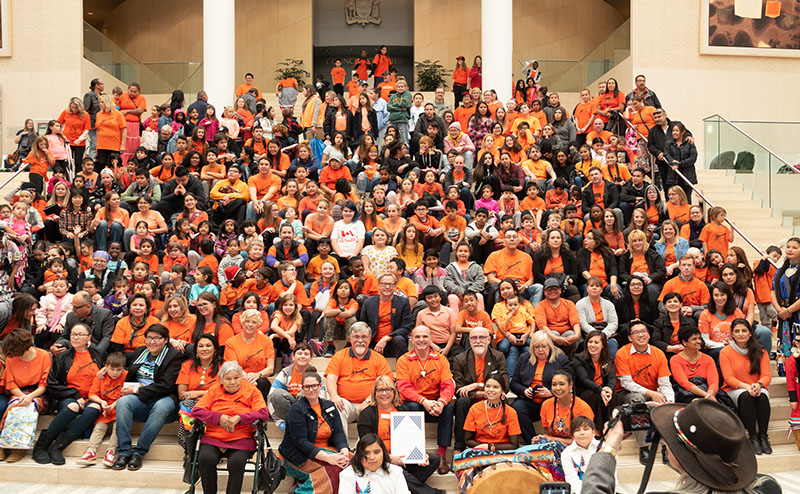 National Day of Truth and Reconciliation

Commemorate Orange Shirt Day and the National Day for Truth and Reconciliation on September 30. 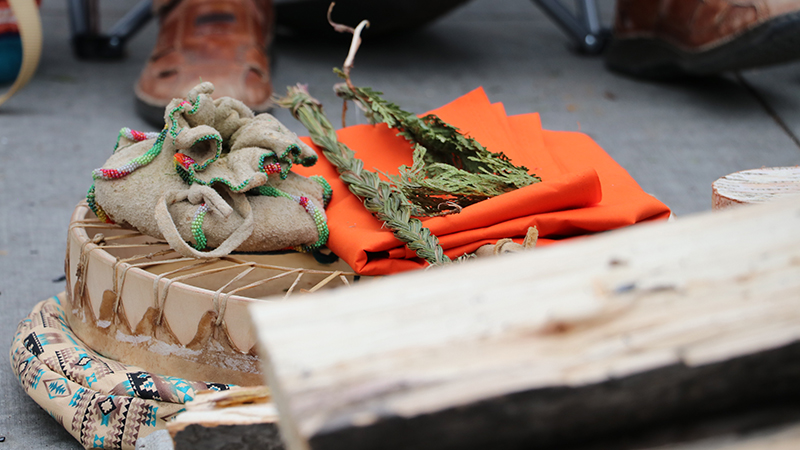 Career/Job Opportunities with The City of Edmonton