The City worked with the Prince Charles Community in response to their expression of interest to look at the neighbourhood’s traffic challenges. 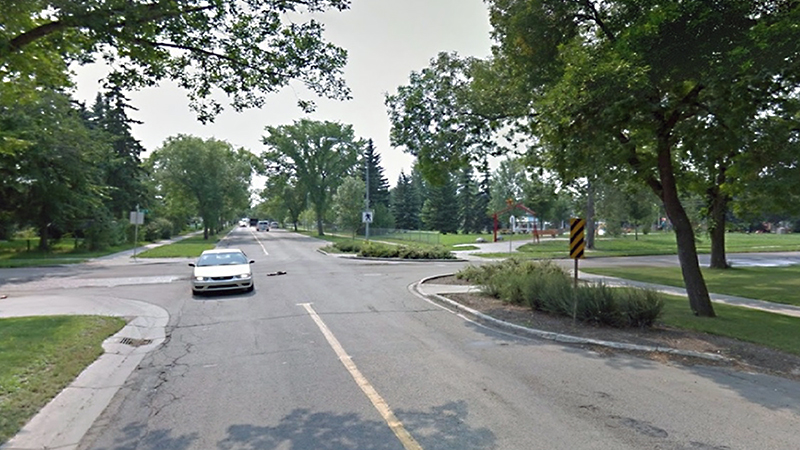 The Prince Charles neighbourhood is in northwest Edmonton, south of Yellowhead Trail and north of 118 Avenue.

In 2013, the City began working with the neighbourhood to verify traffic issues, and in 2014 City Council approved a Community Traffic Management Plan Pilot Process for the neighbourhood. In order to develop the plan, potential options were reviewed with a volunteer community traffic committee.  In July 2015, trial traffic measures were installed and the trial was evaluated based on traffic data results and public feedback collected.  The results of this evaluation informed the recommendation to make the trial measures permanent.

The City partnered with the community to understand the neighbourhood’s traffic concerns,explore potential solutions, and evaluate trial traffic measures.

In response to feedback received after the installation of the trial traffic measures, some modifications were made. Evaluation of the trial CTMP was based on traffic data results and public feedback. Monitoring of the trial phase traffic volume and speed data was completed in the Fall of 2015 and Spring 2016 to help assess the impact of the trial measures. Feedback was collected in a variety of ways between July 2015 and December 2016.